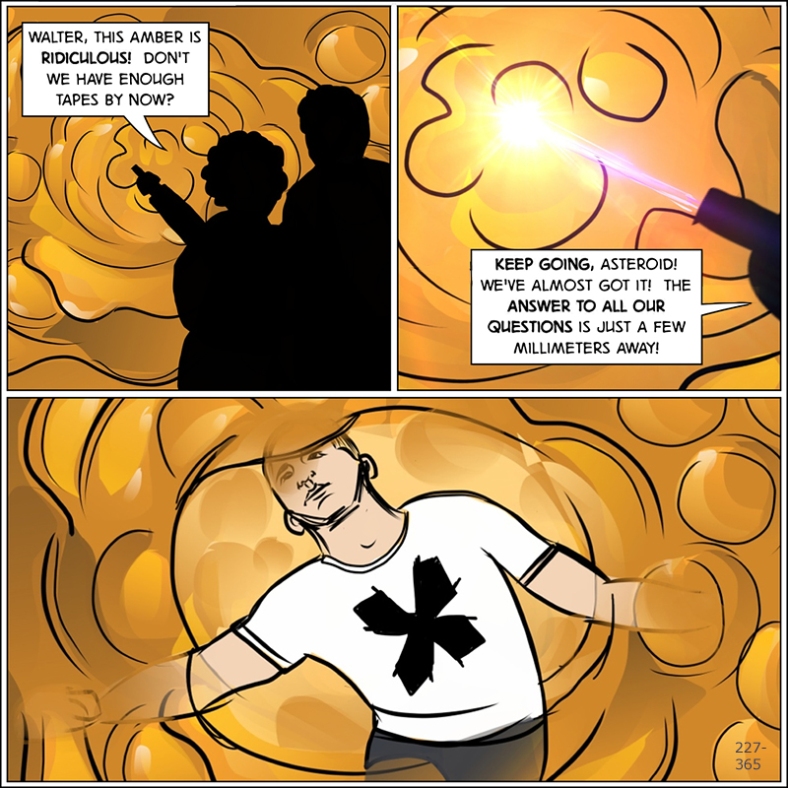 For a Tumblr called “FringeComix” you’d think I could actually do more comics or something. But I like doing comics with punchlines, and I don’t often come across little jokes I’d like to illustrate… or that other people think are funny? This was just a commentary on the whole “Whatever happened to Mr. X?” thing — which it was so obvious that the writers were never, ever going to address again. (Not shown: the panels where they find Agent Jessup and Big Eddie.)